Our Thanksgiving cookoff was held on the 23rd of October at Blühaus. This was a rather unique cookoff for two reasons: first, dishes were assigned via random draw, and second, the food was eaten together instead of being served individually. We chose the most traditional dishes for the people we were certain would attend, and last minute competitors were given a choice of a few other things that are often seen at Thanksgiving dinners (this is how we ended up with two kinds of yams). 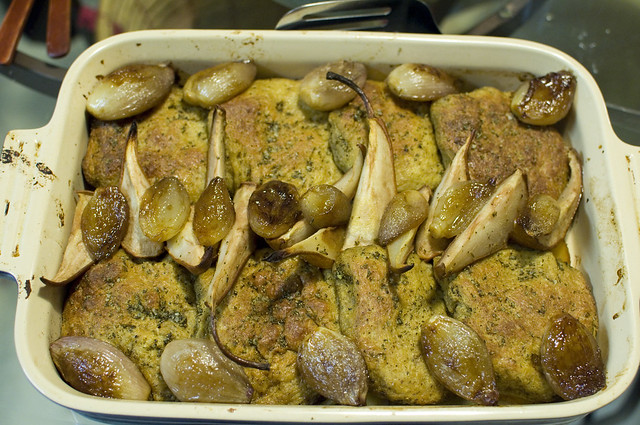 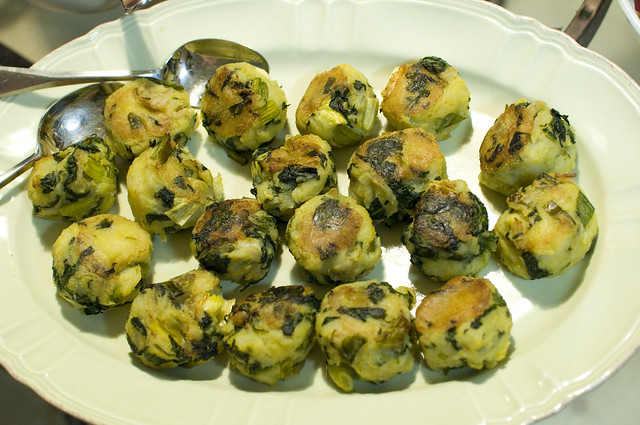 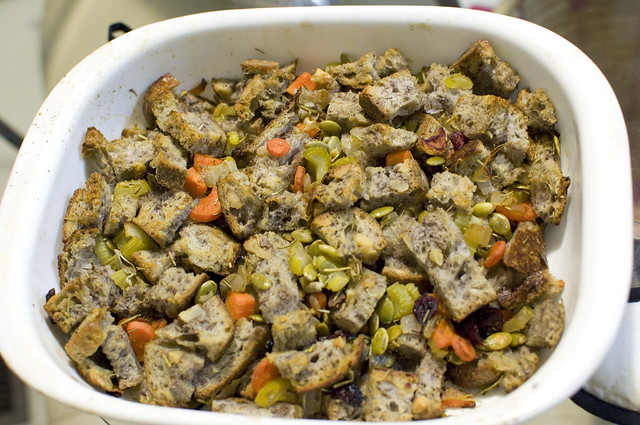 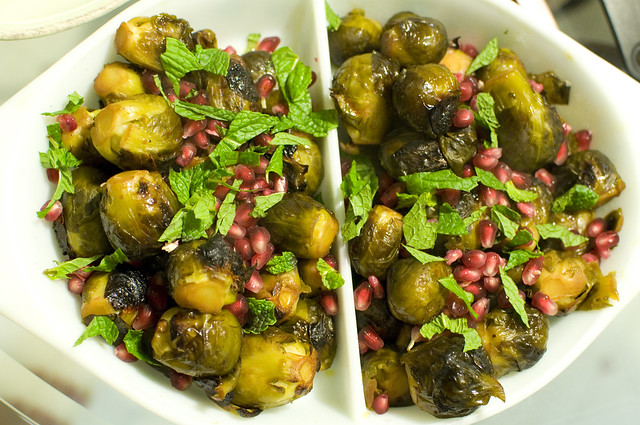 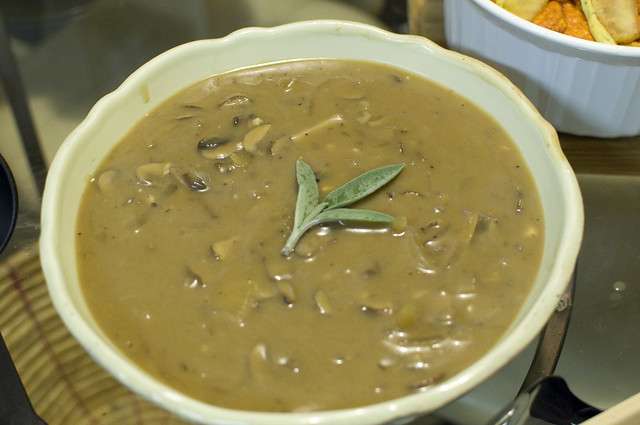 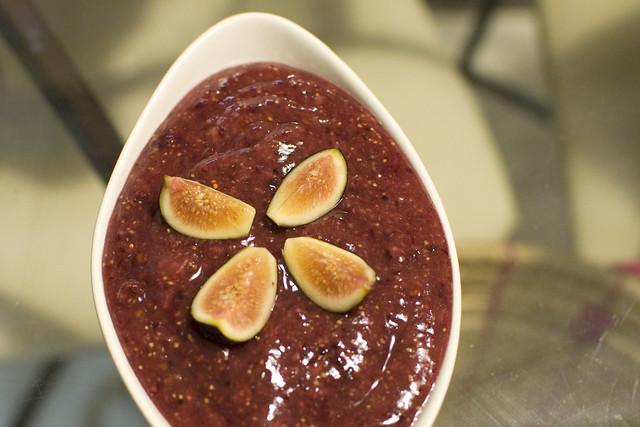 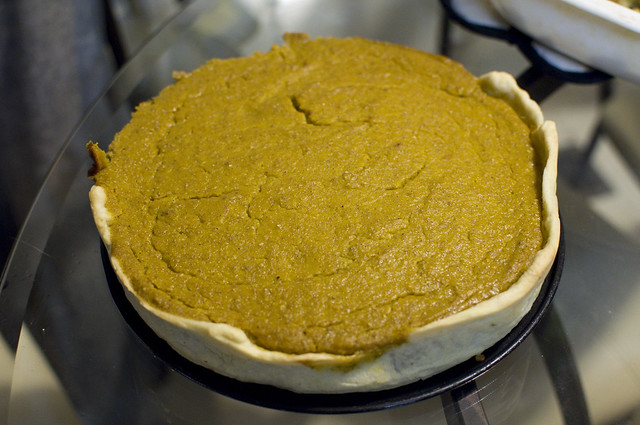 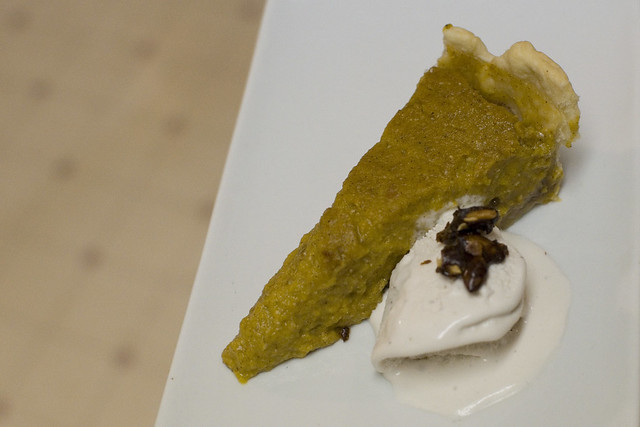 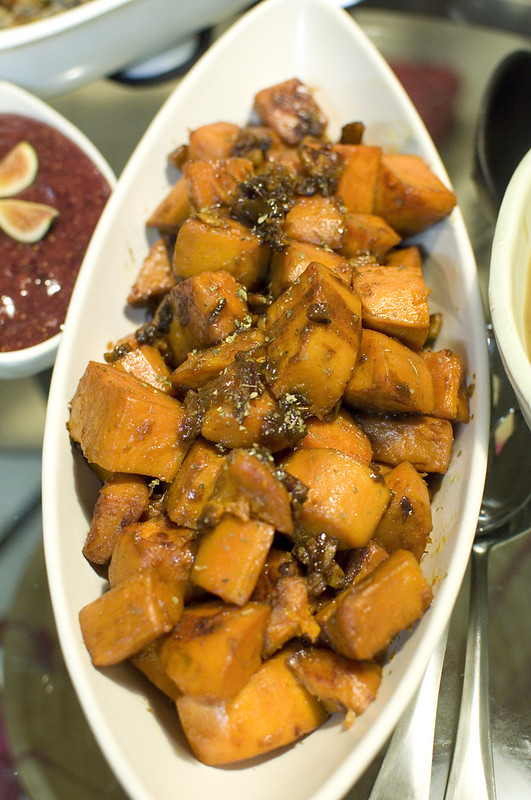 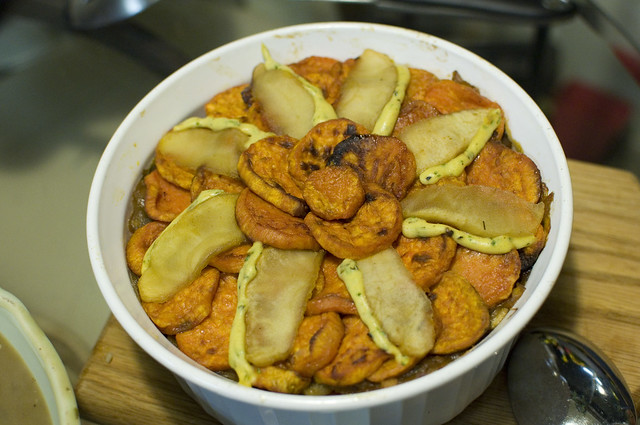 CATEGORIES AND WINNERS
We opted to leave out the presentation and perceived effort categories because some dishes by default have an advantage or disadvantage.
seconds: Allie S/Allie H/Chris
compatibility: Jen
creativity: Ash
best use of theme: Allie H/Malloreigh
overall favourite: Chris 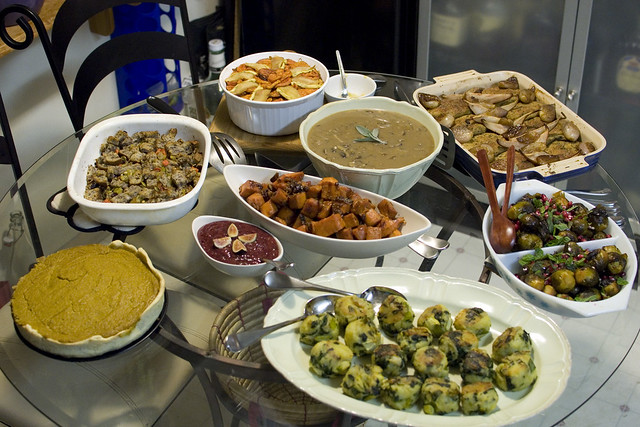 Posted by Gun Street Girl at 5:03 PM No comments: