Liquor-off was held on the 22nd of January in Nina's lovely Mt. Pleasant home. This was also the third anniversary of cookoff — hard to believe. Unfortunately not many people were able to come, we had only eight in attendance. But it was a Sunday, and it was incredibly rainy and windy. 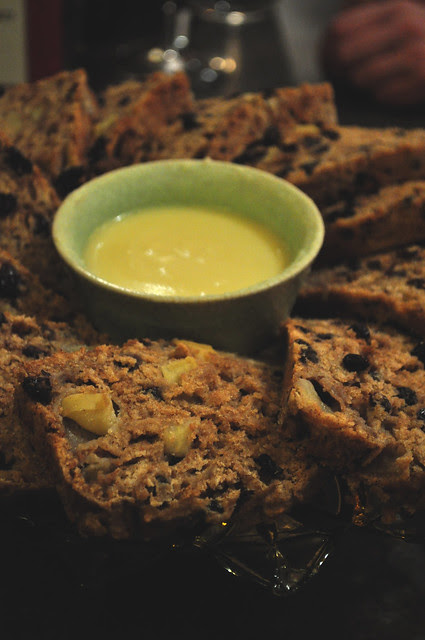 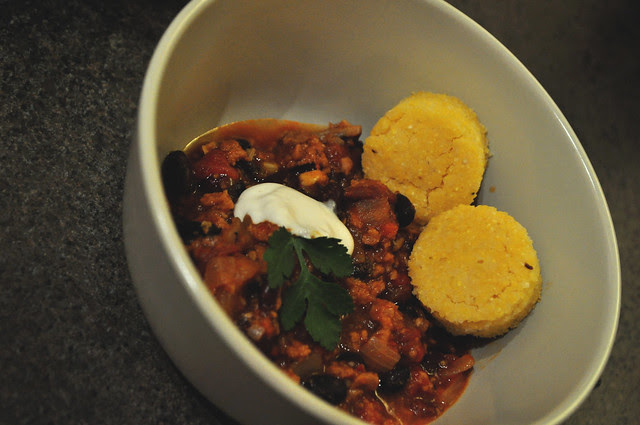 Jen: "SoCo adobo" cider-infused chili with chipotle sausage & apples, served with a Southern Comfort-infused cornbread and topped with sour cream & cilantro
[I neglected to get a photo of Yaara's entry because I was helping her serve up & then I got distracted by eating because I am a failure. It looked a little like the love child of stroganoff and pad thai.]
Yaara: "Grandma's special sauce" thick rice noodles in a coconut-vodka sauce with crimini mushrooms, marinated tofu, and parsley 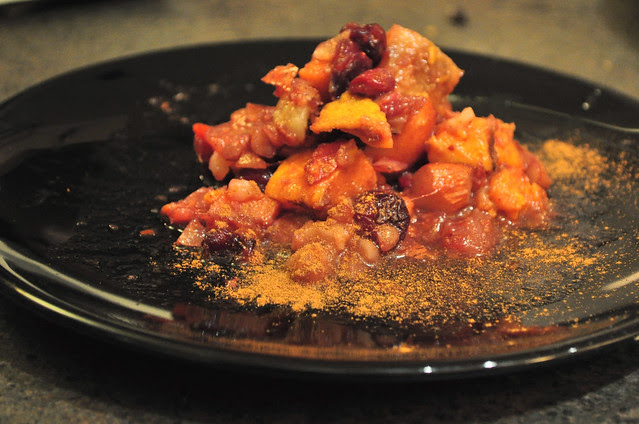 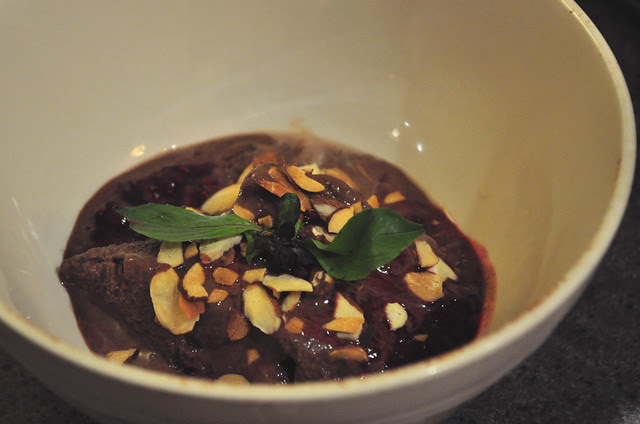 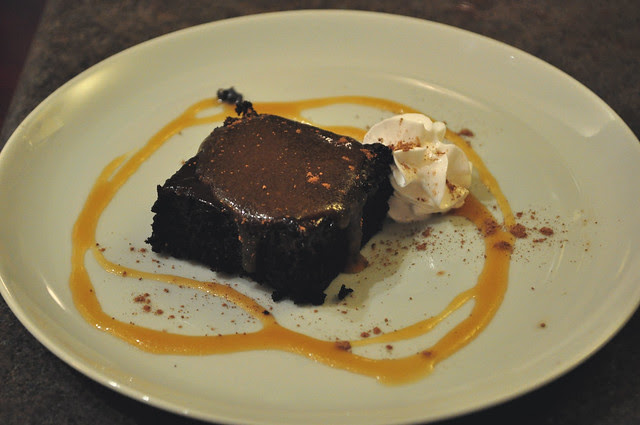 Märt was competing for the first time. Also in attendance were Jen's friend and neighbour Steph, as well as Laryssa's friend Gabi, who had intended to make a stout cake but ran short on time, so she just brought the bottles of stout instead. Malloreigh's entry fell on the floor at the last minute and she decided to stay home out of sadness. 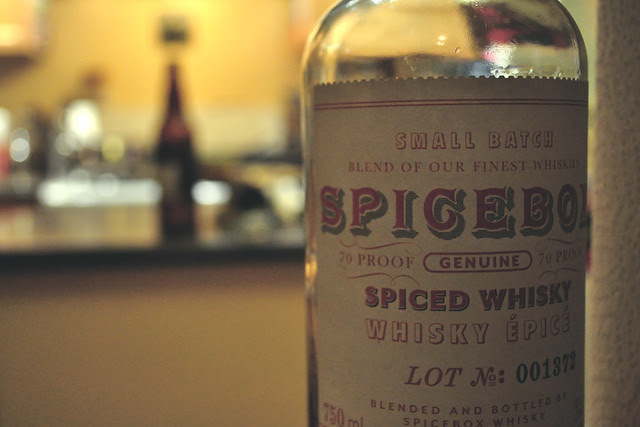 testing out the soy whip
Posted by Gun Street Girl at 10:06 PM No comments: