Liquor-off the second was held at Ravenclaw House (Malloreigh & Allie's) on the 13th of January. It was one of our biggest, thirteen entries! After a few small ones in a row, it was a little overwhelming; we didn't finish eating until almost 11pm! It was an incredible cookoff, and our five (!!!) year anniversary! It was also the first in a long, long while where everyone who attended was competing.

Malloreigh: "I love cooking with wine; sometimes I even put it in the food!" pea, mint, & cilantro flan with mashed cauliflower & sunchokes, cooked with white wine

Laryssa: "the stout & unsavoury shepherd" tempeh, mushroom & vegetable pot pie with gravy, made with stout in every element (including the crust) 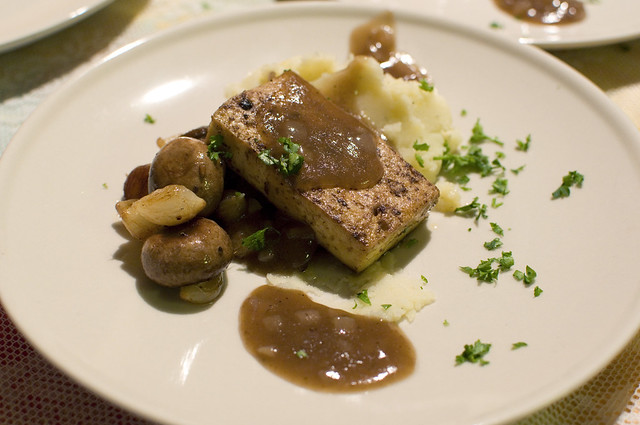 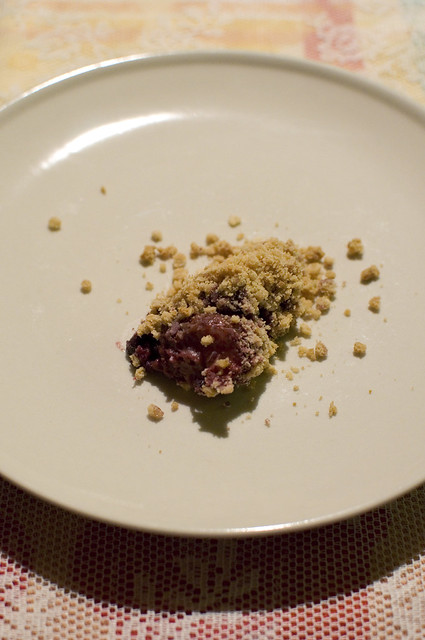 Anna, Tim A. & Alex all competed for the first time.

Because we didn't have any judges (non-competitors), we ran out of wine pretty quickly and actually went for a liquor store run during the break! That hasn't happened in a long time, & it's pretty ironic that it would happen at an alcohol-themed cookoff.
Posted by Gun Street Girl at 6:59 PM No comments:

Family recipes cookoff was held on the 25th of November, at Ash's lovely new house in Hastings-Sunrise. It was a quiet one, but we sat at the dining room table with our wine and it felt almost like a dinner party. 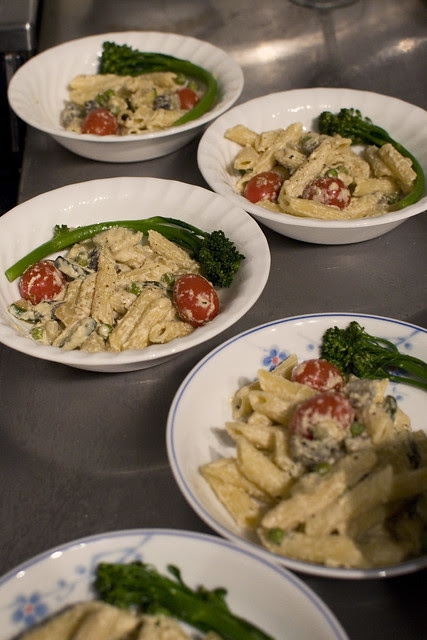 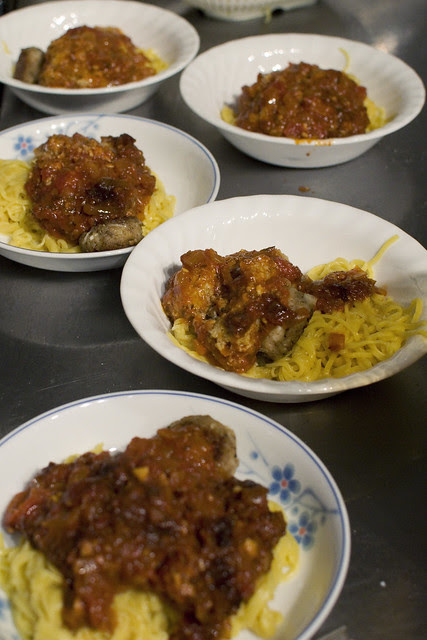 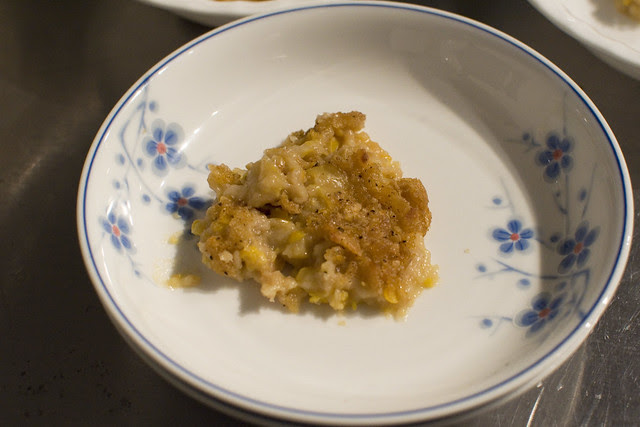 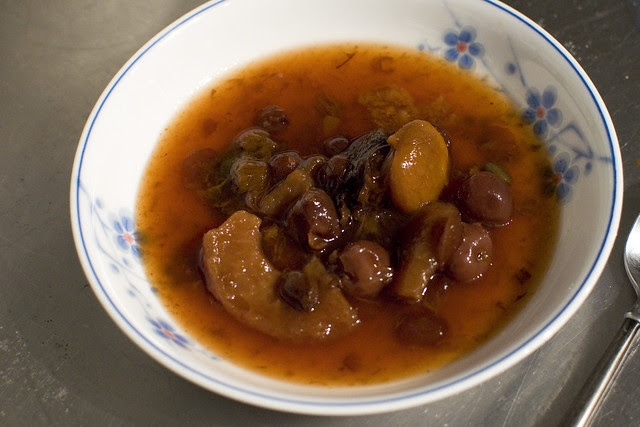 Also in attendance was Jeff, who decided not to enter as no one in his family is an especially good cook except himself.

*this was a difficult category to come up with — as simply put as possible, it was the dish that most made you feel the cook's attachment to & history with it.
Posted by Gun Street Girl at 11:14 PM No comments: